The Right to Life Charitable Foundation is a volunteer organization. There is no budget financing.
Our overexposure, built for 50 cats and dogs, contains more than 100 animals daily.
We really need everyone’s help, because overexposure exists on donations from caring people!
You can help financially:

Waiting for the owner 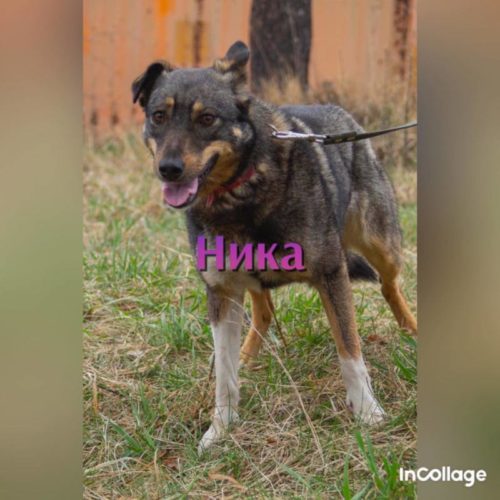 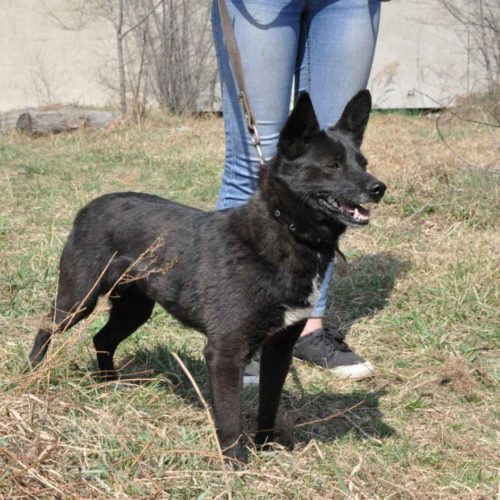 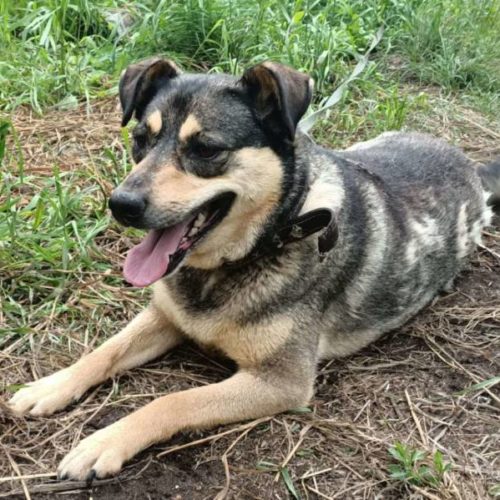 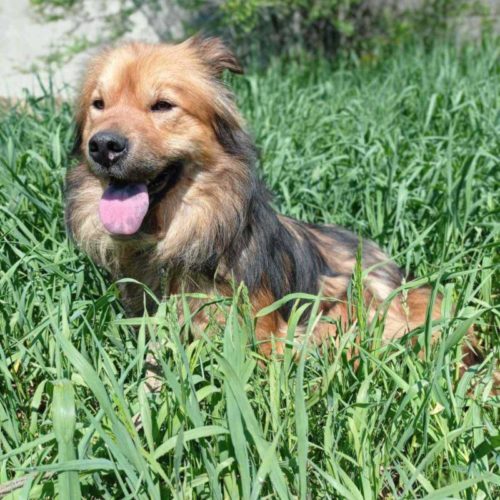 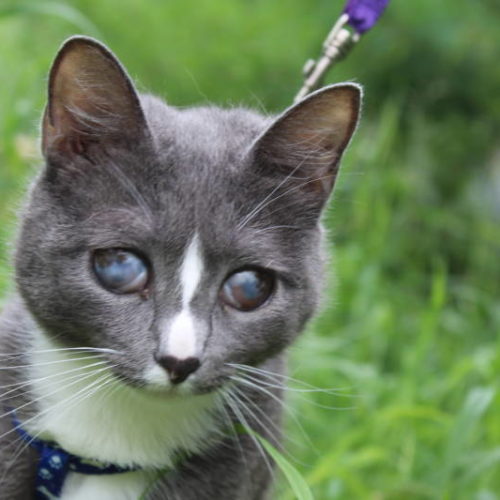 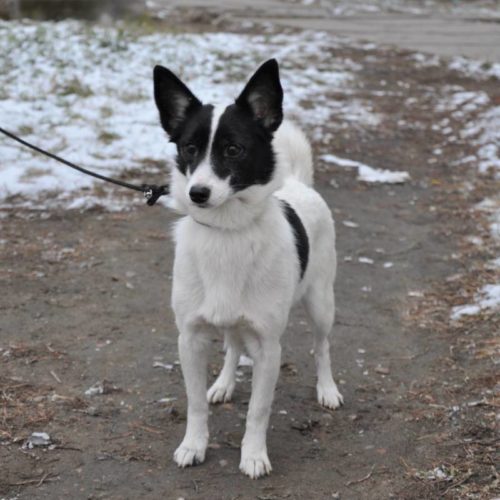 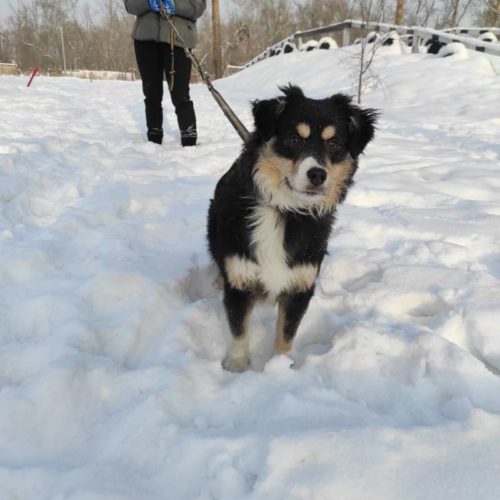 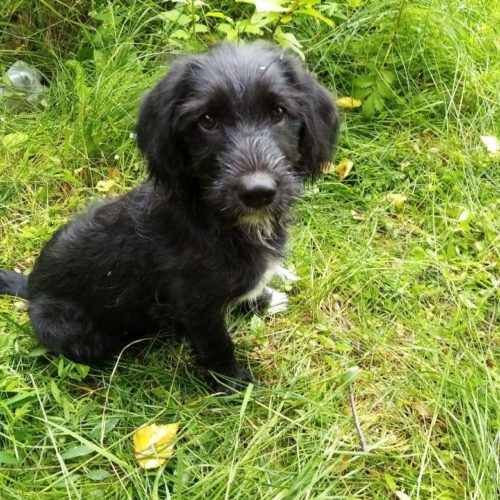